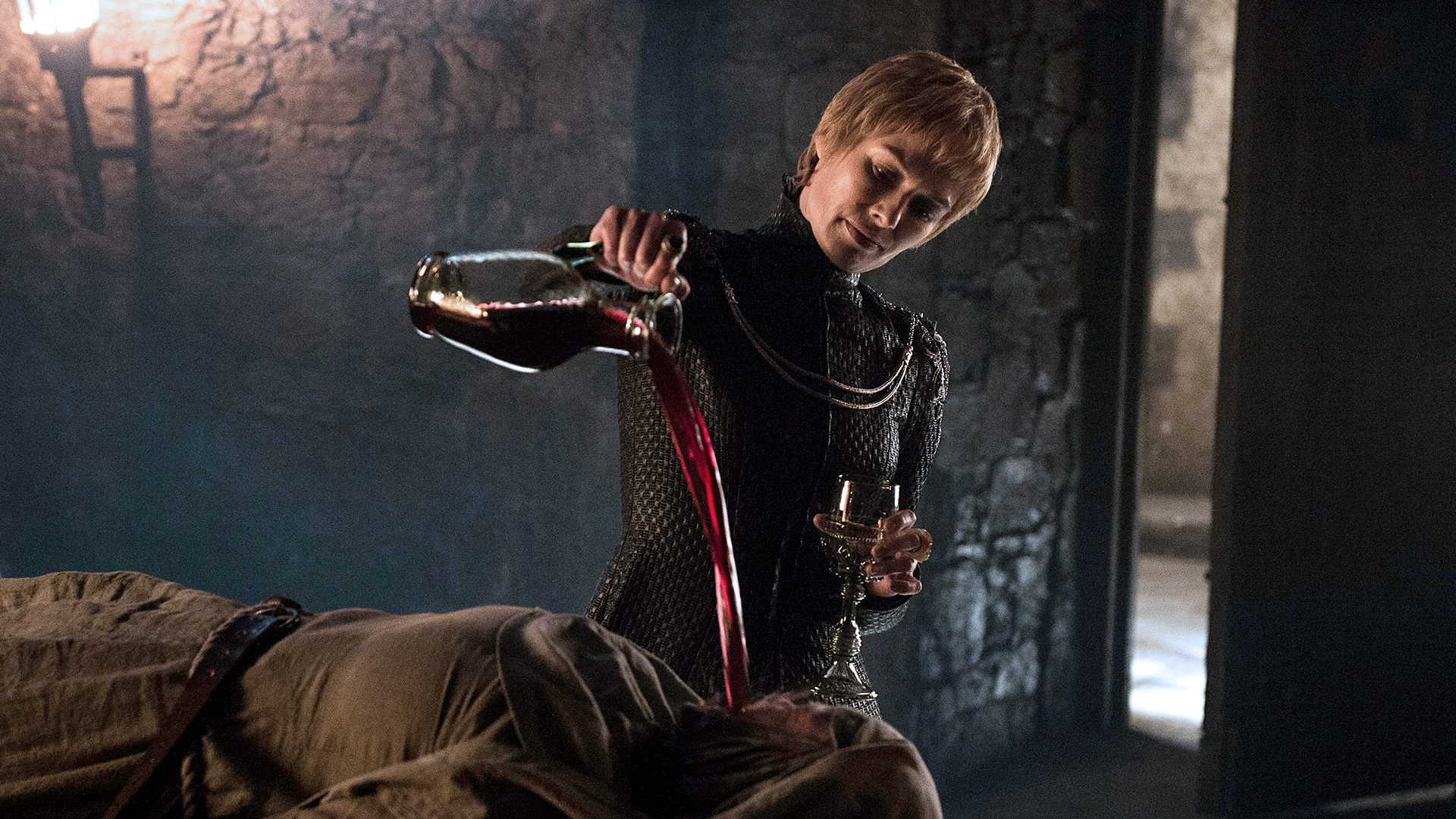 The sixth season of HBO’s Game of Thrones concludes, with what many are sure to call a literally explosive trial and a named character death toll to match. Each week following the show, Boars, Gore, and Swords recaps everything that goes down in the world of Westeros. To discuss this week’s “The Winds of Winter,” Ivan and Red are joined by Kelly Anneken to discuss Cersei’s continuing stylistic reinventions, possible GIF-based meme density, Arya pulling a Cartman, ginger pride, and the greatest ongoing debate within male culture: how many kids you could fight at once. Stick with us now that the season’s over as we go into our ASOIAF book club, while alternating with episodes covering other television, movies, and various media.

To catch up on previous seasons, the A Song of Ice And Fire books, and other TV and movies, check out the BGaS archive. You can find them on Twitter @boarsgoreswords, like their Facebook fanpage, and email them. If you want access to extra episodes and content, you can donate to the Patreon.

A WordPress Theme in 24 hours